The company’s pretax profit jumped 952% to RM204.0 million (US$44.1mn) for the current quarter compared to RM19.4 million (US$4.2mn) recorded for the same quarter last year, after adjusting for the gain on sale of lands of RM306.0 million.

According to the press statement, its executive chairman Tan Sri Francis Yeoh Sock Ping said, The group made a good start to the 2023 financial year, with better performance recorded across most of our business segments.”

Francis Yeoh said, “The improved results were due primarily to better performance of YTL PowerSeraya Pte Ltd in Singapore, driven by higher pool and retail prices, with Wessex Water Limited and its Brabazon project in the United Kingdom also contributing to higher revenue.”

On the performance of Malayan Cement Bhd, it posted a turnaround as profit before tax jumped 113% yoy to RM4.1mil for the current quarter. Its revenue increased yoy by 202% to RM858.9mil for the quarter.

Francis Yeoh who is also its executive chairman said that improvements were due mainly to the full consolidation of the new cement and ready-mixed concrete businesses that were acquired in Sept 2021.

Francis Yeoh, who is also the manager of YTL Hospitality REIT, said, “Revenue and NPI from the Trust’s hotel segment increased due to the reopening of international borders in early 2022. Meanwhile, its distributable income increased due to the normalisation of rental after the end of the rental deferral programme on 30 June 2022”. 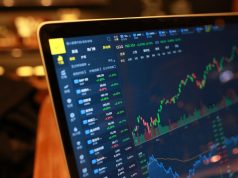 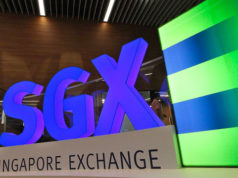 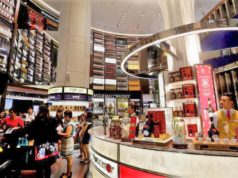 China and Singapore join forces to develop a new map of...