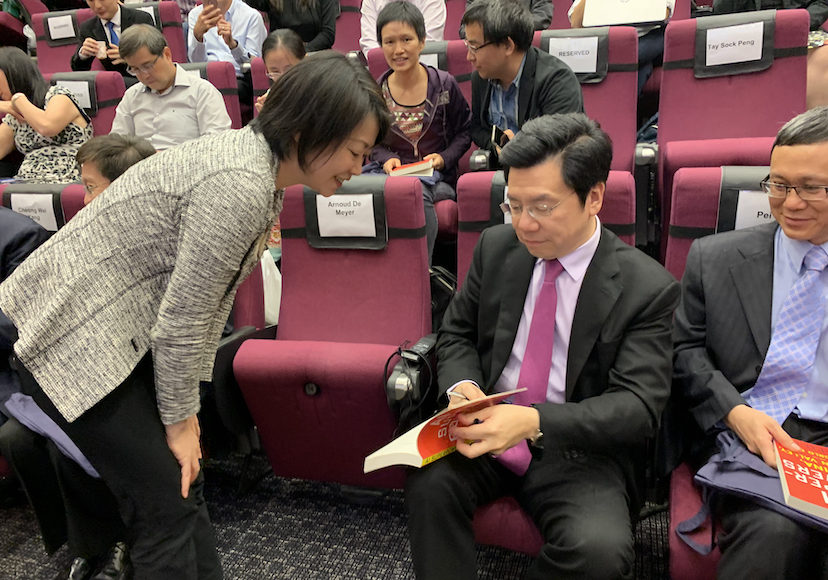 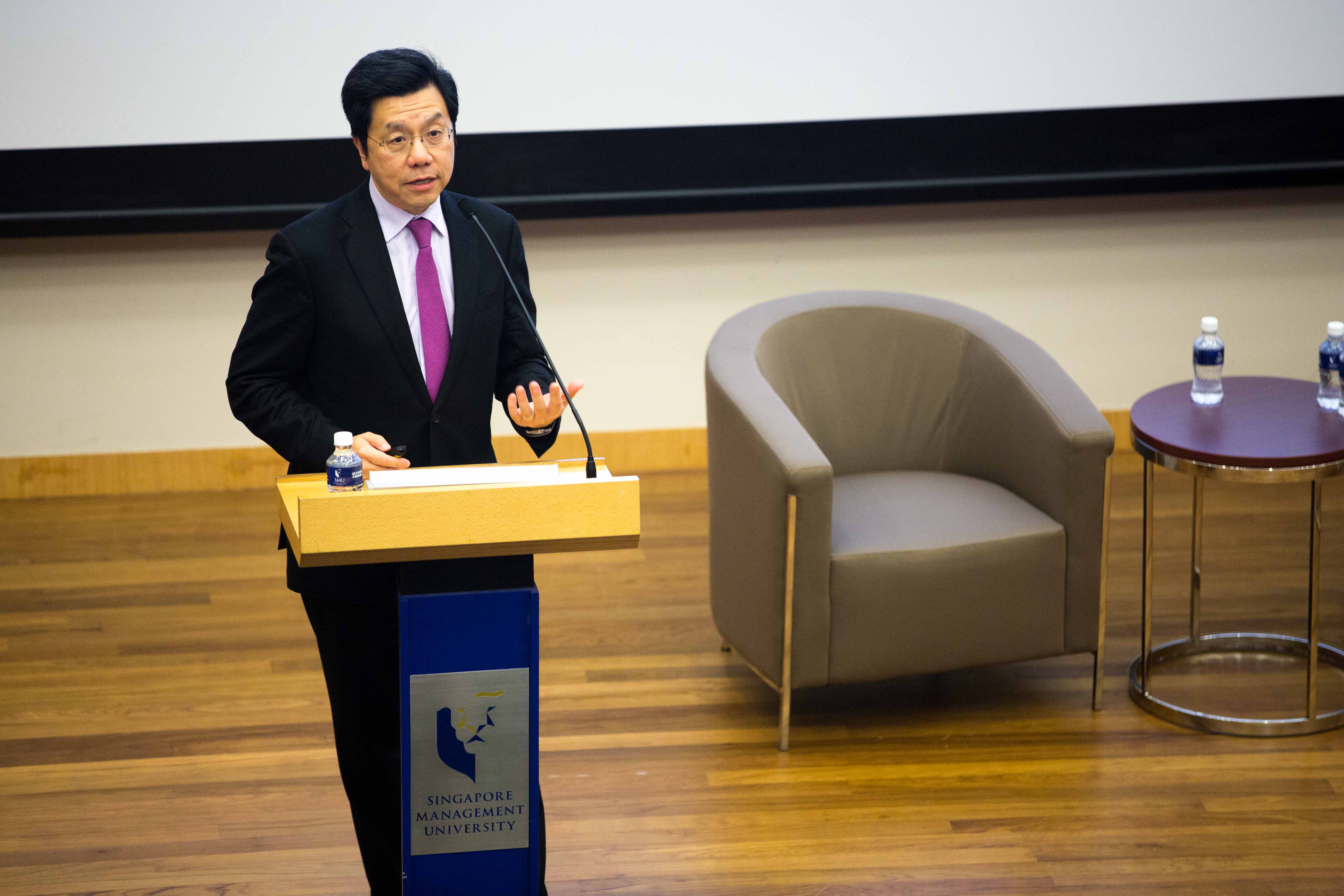 He made the comment during the Q&A session of the SMU China Forum 2018 – an annual high-level dialogue in Singapore and China since 2013. This year’s theme is about the digital revolution and artificial intelligence.

“Singapore has got some of Asia’s very best universities in engineering and management. And that’s very critical,” said the 56-year-old venture capitalist who worked at a slew of critical positions for Google, Microsoft, Silicon Graphics International and Apple before 2009.

“If you look at the power of Solution Valley and how Beijing emerges to become China’s center of innovation, top schools are absolutely needed.”

In his 20-minute speech that preceded the Q&A, he explained how China will eventually overtake US in the AI-based industrial development much because of the former’s stronger data collection capacity.

Data collection, which generally refers to the customers’ consumption behaviors, is viewed by many experts as a critical pre-condition for developing AI in supply chain, retail, banking and finance among other industries.

Lee said Singapore can leverage its advantages from the Chinese language, Chinese connection and Chinese immigrants as well as its critical position in ASEAN countries.

“The Chinese data don’t belong to Singapore and ASEAN data are more diverse, but nevertheless, that is a better position than many other countries,” Lee noted.

“It is a massive and concerted effort by government agencies, business and individuals,” said Prof. Arnoud De Meyer, noting that Singapore has been placing great emphasis on building capacity for the global digital transformation while China plans to become a world leader in AI by 2030.

He said SMU will contribute in its own way to tackle the societal challenges brought about by AI and the Digital Revolution. 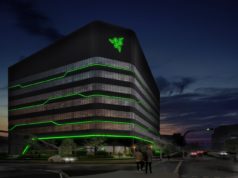 Grab is in discussion to invest US$100M in India’s hotels start-up...