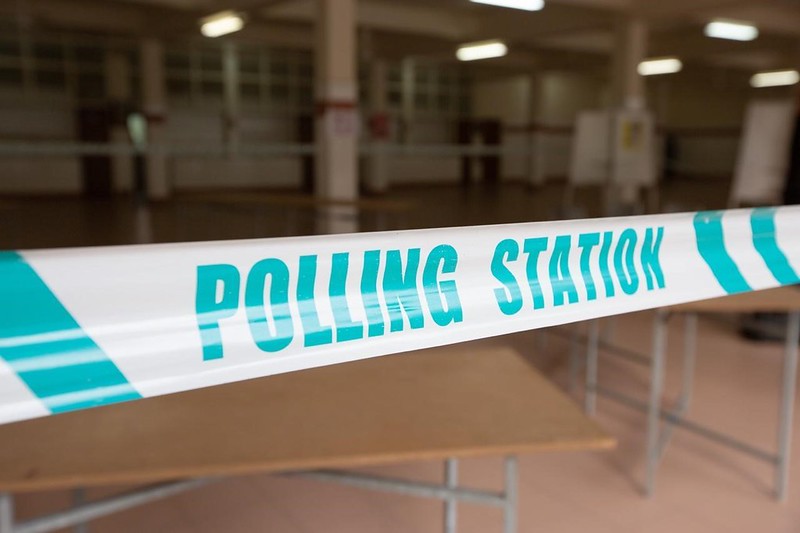 (Singapore, June 30, 2020) After all the candidates have filed papers to contest every seat in Singapore’s pending general election, the ruling People’s Action Party is facing three challenges at least.
They are a sharp increase of community-based COVID-19 cases, the sharp criticism from the opposition parties on its virus control works, and the sharp words from the PM’s estranged brother.
Today’s Nomination Day saw a total of 192 candidates file papers to all the 93 seats in 31 constituencies, meaning that it will be the second general election in a row with contests in all seats.
With no walkovers, all the 2.65 million eligible voters will soon receive polling cards to vote on July 10.

Among the 11 political parties, PAP is the only one with candidates contesting every seat. But its biggest challenge has been coming from the worsening pandemic.
In the past 12 days, as of the onset of phase two of reopening the economy, the island country has seen an uptick in community cases, which will be a concern and could in turn affect PAP’s votes.
Statistics show that the city-state’s number of new cases in the community has increased to an average of seven per day in the past week, from an average of four cases per day in the week before. The number of unlinked cases has doubled to four a day in the same period.
Professor Teo Yik Ying, Dean of the National University of Singapore’s Saw Swee Hock School of Public Health, said today that people need to be vigilant and cautious more than ever, despite a clear sense of “crisis fatigue”, with many keen to return to their usual habits.
He stressed that the country is still very much in the midst of an outbreak and remains in Dorscon orange – signifying a disease situation with moderate to high public health impact.
The surging cases may not only shake the voters’ confidence in the ability of the ruling party but also create more room for the ten opposition parties to criticize PAP.
For example, the West Coast GRC (Group Representative Constituency) will see a match-up between a ruling party slate that includes two full ministers, and a new opposition party line-up led by former People’s Action Party (PAP) stalwart Dr. Tan Cheng Bock who founded the Progress Singapore Party (PSP) in January of 2019.
The 80-year-old medical practitioner, who lost marginally (by 0.35%) to the winner Tony Tan during the 2011 presidential election, criticized PAP’s work in many aspects, highlighting the economic crisis that the COVID-19 pandemic has sparked.
Another challenge comes from Lee Hsien Yang, the estranged brother of Prime Minister Lee Hsien Loong, who has recently joined Dr. Tan’s PSP.
In a Facebook post today, he said: “The PAP has lost its way.”
In order to criticize the party that his deceased father and Singapore’s founding father Lee Kuan Yew founded in 1954, he calls to share independent journalism and to seek transparency and accountability in government.
Despite these challenges, some experts believe PAP will be able to pull through.
Bilveer Singh, Associate Professor in the Department of Political Science at the National University of Singapore, said in his recent article on “The Diplomatic” that Singapore’s opposition political parties have largely been reduced to being a spectator in the COVID-19 drama.
“The most they can do is to criticize the government. All the active measures — and most importantly, the financial assistance — are coming from the ruling party. The PAP is clearly the leader, with the opposition screaming from behind about what can and cannot be done,” he said, noting that Singaporeans are likely to be enamored by the ruling party’s proactive approach, with Lee already addressing the nation on the issue for multiple times.
Singapore has regularly held general elections (GEs) since 1948, first for limited self-government and since 1965, for the government of the day. The anomaly that stands out is the uninterrupted rule of the People’s Action Party (PAP) since 1959, making Singapore one of the most resilient one-party dominant states in the world.
As such, it’s common that most of the issues during Singapore’s GEs are associated with the rule and alleged misrule of the PAP, Singh said. 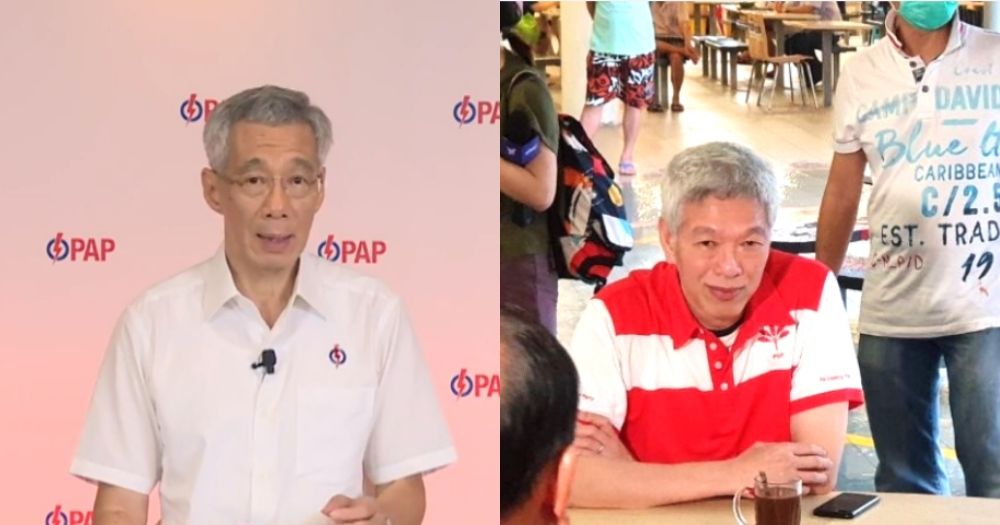