The report shows that in Europe and Asia, M&A activity was adrift in the first half of the year before rebounding.  Meanwhile, the US started strong before it plateaued.

“Despite slowing economic growth last year, capital conditions remained favorable with low interest rates,” said Les Baird, who leads Bain & Company’s global M&A and Divestitures practice and co-authored the report.  “We expect the interplay of economic growth and cost of capital to continue to determine the fate of deal volumes in the year ahead.”

While the number of 2019 deals ended 2% lower than 2018 levels, final corporate M&A deal value last year reached $3.4 trillion – not a weak year by any measure, the report reveals.

While M&A activity was still strong, some of the old norms governing M&A are evolving. On the geopolitical front, Brexit and trade wars significantly lowered any appetite for cross-regional deals by 31% during the first nine months of 2019 vs. the same period in 2018.

This continued a three-year decline in cross-regional deal volume. On the social front, angst regarding the effectiveness of capitalism itself and specifically the unchecked power of large technology firms led regulators to scrutinize deals more closely, the report shows.

In fact, regulators continue to extend their deal scrutiny to new concerns beyond market consolidation and assess the impact on data access, national interest and future competition.

The Bain & Company report says that many industries are reaching their natural limits on consolidation, making it more difficult to get deals approved.  However, scale deals remain a proven route to building and extending a leadership position in chosen businesses.

Scale deals accounted for about 40% of all deals valued at more than $1 billion in the year ending September 2019. In many industries, such as financial services, manufacturing and natural resources, where further consolidation is feasible, scale deals remain an effective way to stave off earnings pressures for the short term. In others, such as media and telecom, digital disruption is actually causing incumbents to join forces and use their combined scale to invest in new capabilities. 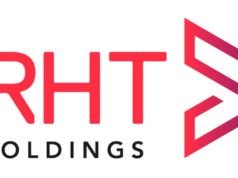 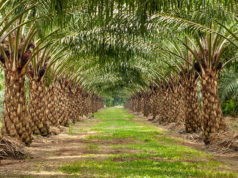 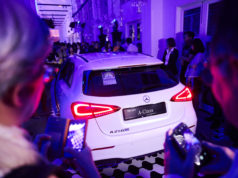