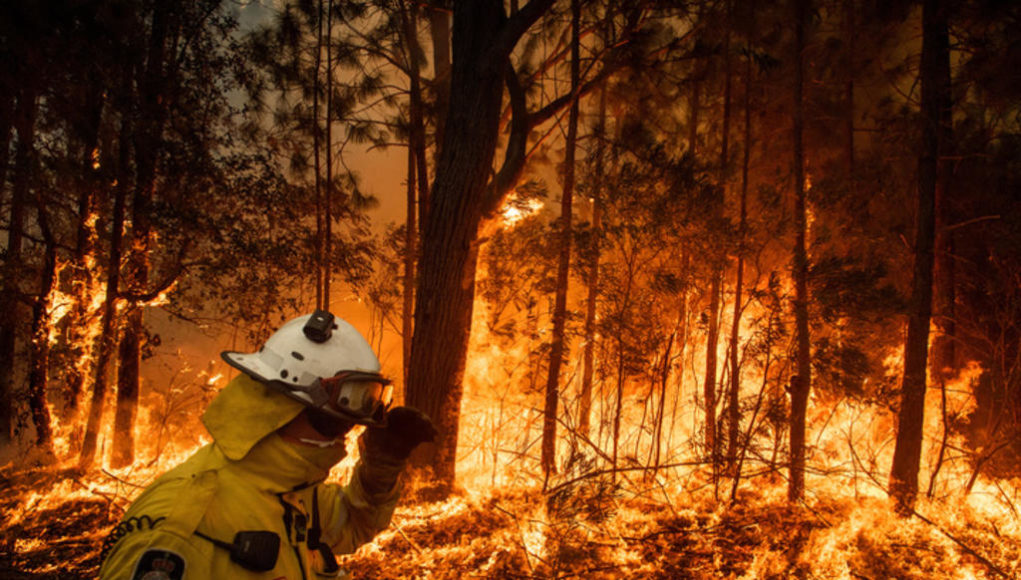 There is evidence that Australia’s bushfires could become normal unless the world moves rapidly to curb emissions of the greenhouse gases driving global warming, scientists have told Reuters.

So far, at least 28 people have been killed in the Australian fires that have destroyed 2,000 homes and razed 11.2 million hectares, nearly half the area of the United Kingdom.

After weeks of criticism over his handling of the crisis, Australia’s Prime Minister Scott Morrison has said that he would propose a high-powered inquiry into the disaster, including the impact of climate change. 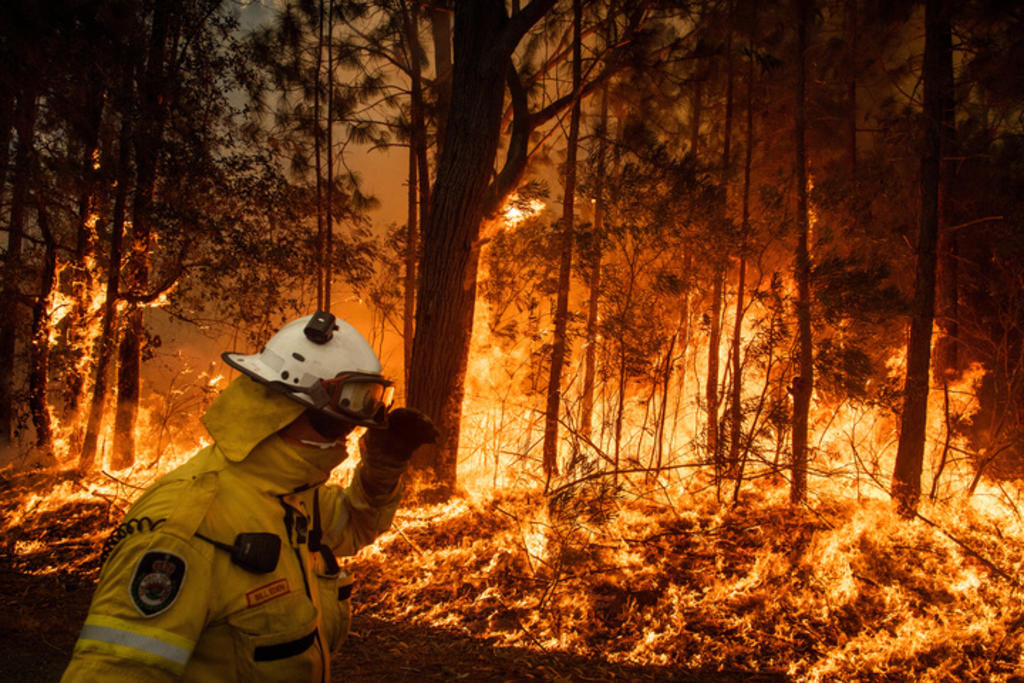 Despite the Australian government and some media’s attempts to downplay the role of man-made climate change in making the country more vulnerable to wildfires, a review of 57 scientific papers published since 2013 has suggested otherwise.

“We’re not going to reverse climate change on any conceivable timescale. So the conditions that are happening now, they won’t go away,” said Richard Betts, Head of Climate Impacts Research at Britain’s Met Office Hadley Centre, who co-authored the review.

The review found that climate change had led to an increase in the frequency and severity of what scientists call “fire weather” – periods with a high fire risk due to some combination of hotter temperatures, low humidity, low rainfall, and strong winds.

The effects had not only been observed in Australia, but from the western United States and Canada, to southern Europe, Scandinavia, the Amazon and Siberia, the review found.

Globally, fire weather seasons have lengthened across about 25% of the Earth’s vegetated surface, resulting in about a 20% increase in the mean length of the fire weather season, according to observational data quoted by Reuters.

The World Meteorological Organisation says the global temperature increase could hit 3 to 5 deg C this century – more than three times limits agreed in the 2015 Paris Climate Agreement – if nothing is done to stop rising emissions.