Home REGION World Buffett：I’ve been an idiot for not buying Amazon.com 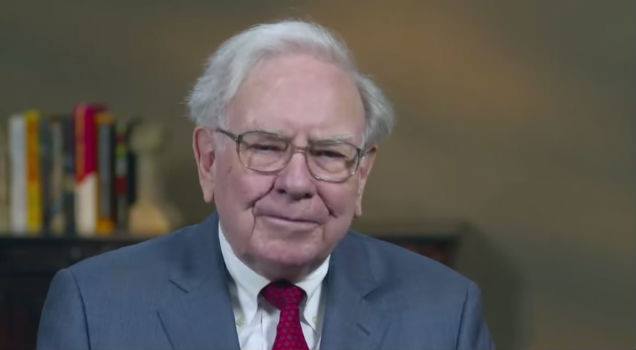 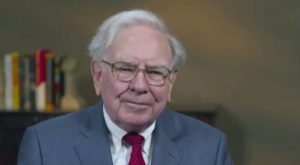 Buffett has not been the one doing the buying, he said the purchase was made by one of his investment managers, Todd Combs or Ted Weschler, CNBC reported on Thursday.

The details of the investment would be disclosed later this month in Berkshire’s quarterly report of its U.S. stock holdings.

“Yeah, I’ve been a fan, and I’ve been an idiot for not buying.” Buffett told CNBC.

The Amazon purchase adds an additional bond between Buffett and Bezos, where Buffett has long praised the leadership of Amazon Chief Executive Jeff Bezos.

Todd Combs or Ted Weschler both are now investment manager at Berkshire Hathaway, and they are Buffett’s most proud disciples. And he has once pointed out that they’ve done better in the market than he has over the same time period.

Shares of companies often rise when Berkshire reveals its support through new stakes, even when the purchases are believed or known to have been made by Combs or Weschler.

The initial impetus of the portfolio managers has in the past heralded Buffett’s eventual forays into some of their investments, often in big ways, according to CNBC report.

For instance, it was Combs who in 2012 began investing in industrial and aircraft parts maker Precision Castparts Corp. Four years later, Berkshire completed its purchase of that company for $32 billion, in what remains Buffett’s largest acquisition.

More recently, it was either Combs or Weschler who in 2016 began investing in iPhone maker Apple Inc.

But it was Buffett who ramped up that stake into Berkshire’s largest common stock investment, more than 255 million shares, now worth roughly $53 billion.

Berkshire has more than 90 businesses in the insurance, energy, food and retail, industrial, railroad and other sectors, and often buys stocks when buying whole companies appears too expensive.