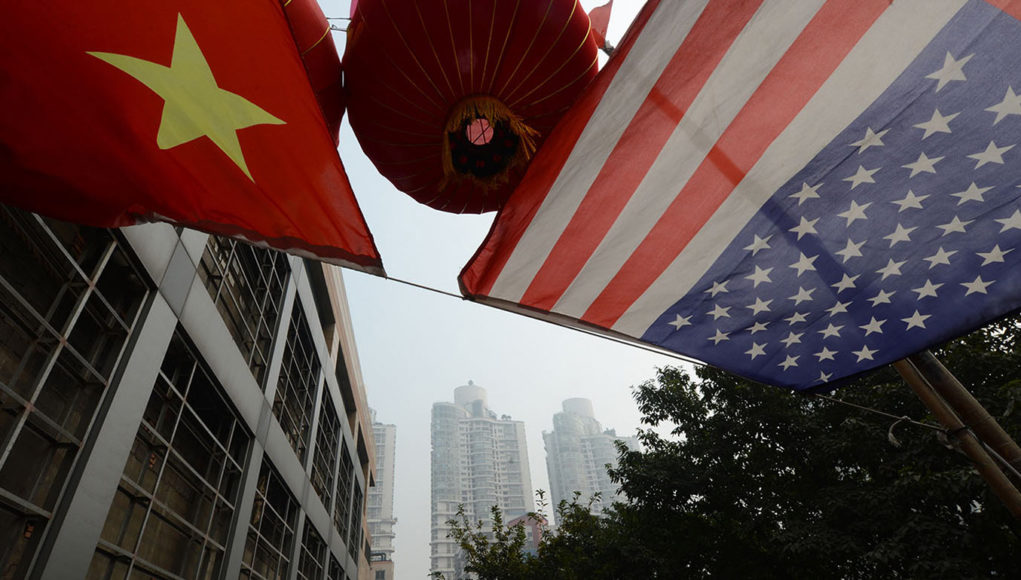 Chinese Vice-Premier Liu He will travel to Washington next week to sign the “Phase One” deal with the US aimed at de-escalating the trade war between the world’s two biggest economies, China’s Ministry of Commerce has said.

Mr Liu, China’s top negotiator in the trade conflict, will be in the US capital from Monday to Wednesday, the ministry said. 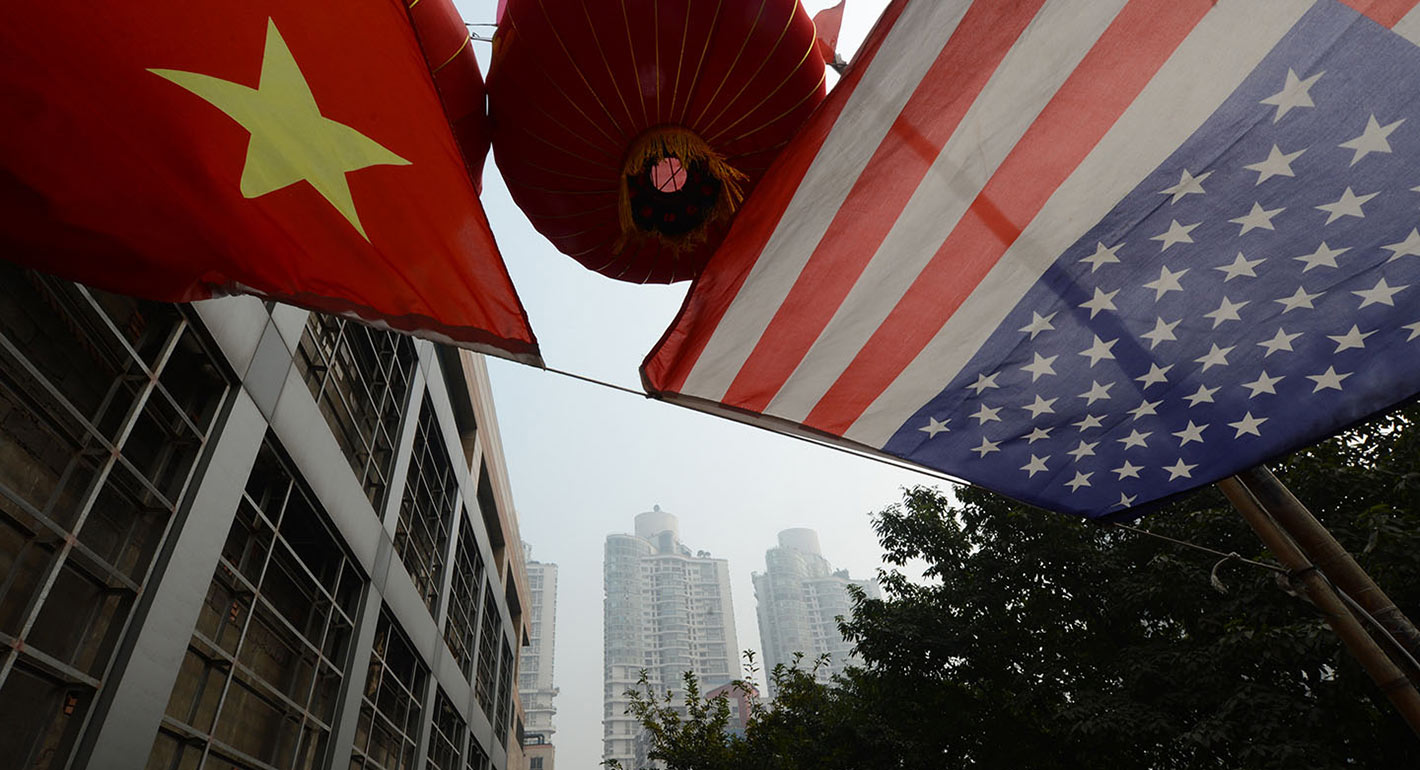 US President Donald Trump announced last week that the two countries would sign the mini deal on next Wednesday (Jan 15), but Beijing had yet to confirm the trip.

“At the invitation of the US, Liu He will be leading a delegation to Washington from Jan 13 to Jan 15 to sign the Phase One deal,” commerce ministry spokesman Gao Feng said at a press briefing.

“Both parties are in close communication regarding the detailed arrangement of the signing,” Mr Gao said, without providing more details.

US and Chinese officials have said the agreement includes protections for intellectual property, food and farm goods, financial services and foreign exchange, and a provision for dispute resolution. So far, Mr Trump has also reduced or cancelled some tariffs.