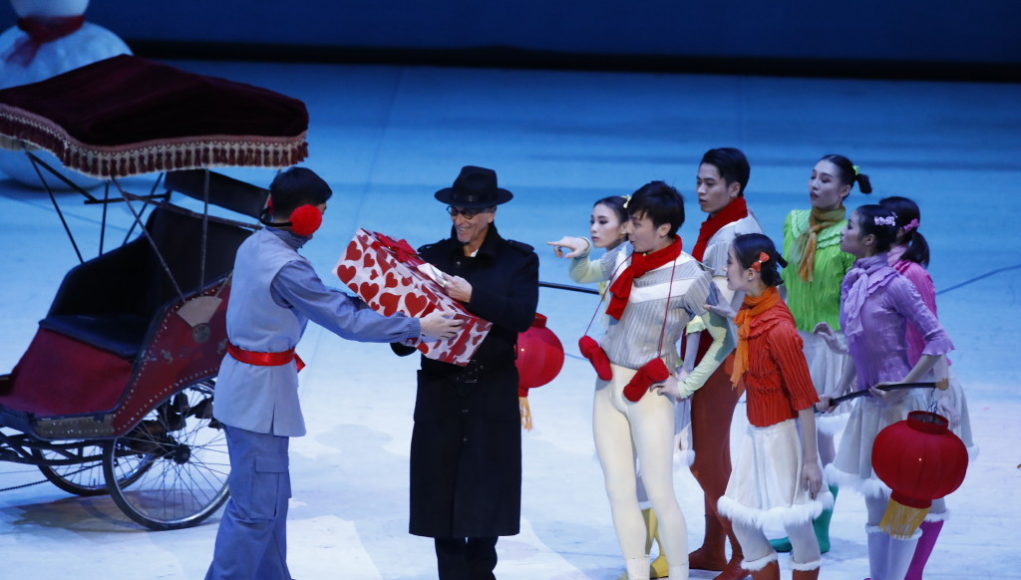 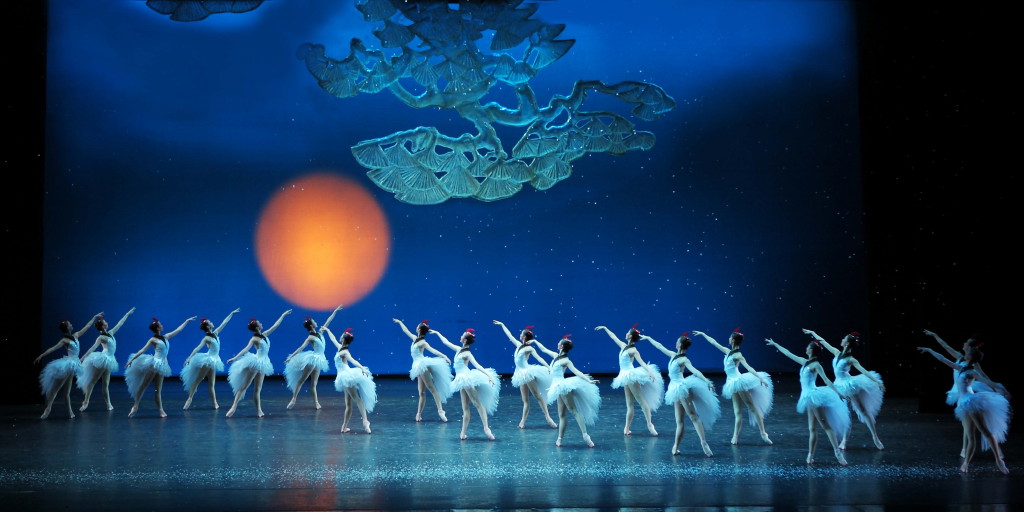 To celebrate the 60th Anniversary in Singapore and for the first time, the National Ballet of China will be performing their top-class performance by 65 professional ballet performer – 过年 The Nutcracker’, their first show for the year 2019. 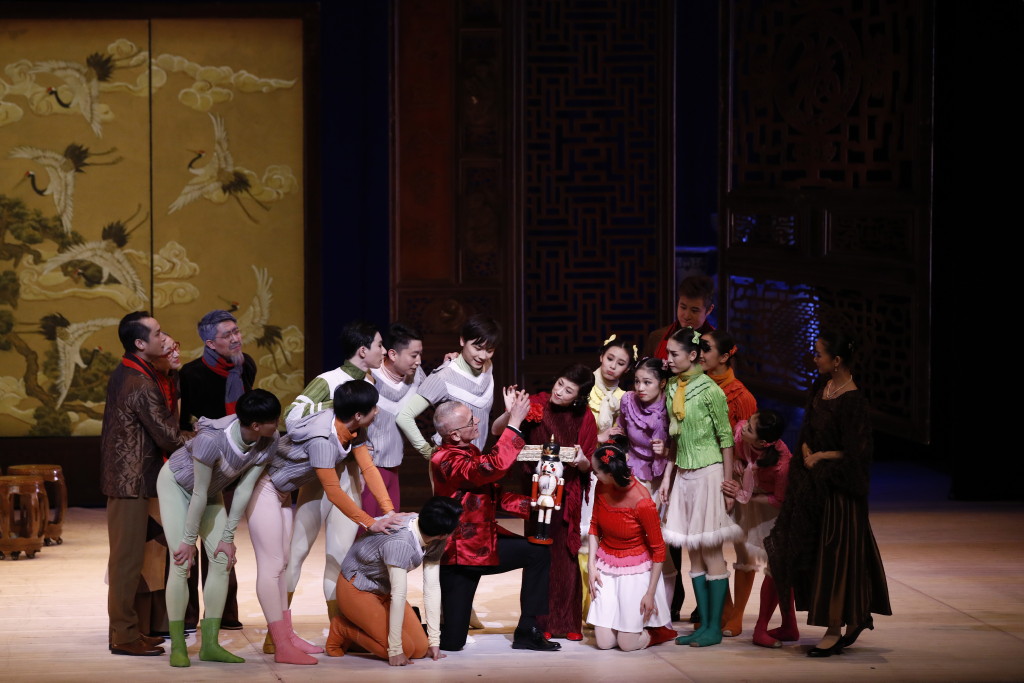 The popular classic story of  ‘过年The Nutcracker’ has been given an exciting twist as the lead character Yuan Yuan travels to magical adventurous lands in her dreams after receiving the nutcracker from a foreign friend during the Chinese New Year which came alive.

The dancers pranced through various mesmerizing and beautiful scenes such as Kingdom of the Crane and Porcelain Kingdom, fusing the classical with the modern!

Dancing to the famous music of Tchaikovsky.  ‘过年The Nutcracker’ also features gorgeous costumes and spectacular sets, showcasing the unique fusion between the East and the West.

Presented by Industrial and Commercial Bank of China (ICBC),  this is a must-watch world-class ballet performance not only for ballet practitioners, ballet enthusiasts, it is also a great performance for schools, corporates and families to watch as well.

Patrons can enjoy Early-Birds Special from 29 September to 17 November 2018.  The public will enjoy 15% discount while ICBC credit-card holders will enjoy 20% discount.

About The National Ballet of China

The National Ballet of China was founded in December of 1959 comprising China’s outstanding professional artistes.  A world-renowned ballet company helmed by Feng Ying, a well-known ballerina who is also the Executive & Artistic Director, The National Ballet of China has performed other world-class classics such as Swan Lake, Don Quixote, Giselle, Carmen, Onegin, The Little Mermaid, and La Bayadère as well as original creations like The Red Detachment of Women, The New Year Sacrifice, Yellow River, Raise the Red Lantern, The Peony Pavilion, The Crane Calling and The Light of Heart.

The company has made great achievements in talent training and stage productions, as well as in ballet promotion and education. Its cohort of ballet dancers, choreographers, musicians and stage artists have also won major international awards, and have collaborated with international stars in their respective fields. The company has a repertoire of more than 200 ballets, several of which are now known as classic Chinese works of art, and have become famous internationally.

COVID-19 circuit breaker to be extended to June 1: PM Lee